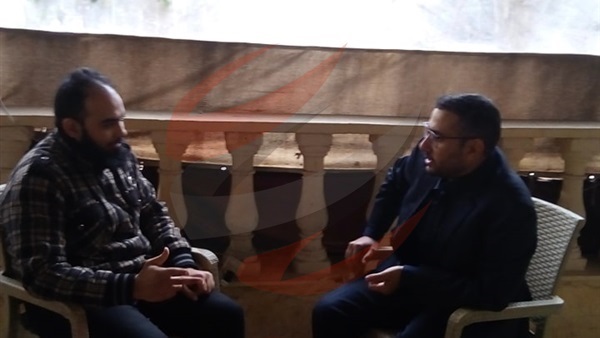 The crisis in Yemen is one of the most important issues on the Arab scene today. This is why it is important to throw light on important aspects in this crisis.

The dangerous role the Iran-aligned Houthi militia plays in the crisis is something that needs to be addressed. The militia was instrumental in the disintegration of the Yemeni state. Tough humanitarian conditions inside Yemen are also another important issue. In this interview, Yemeni political activist Hamdan al-Aly discusses these issues in full and also speaks about what lies ahead for Yemen. 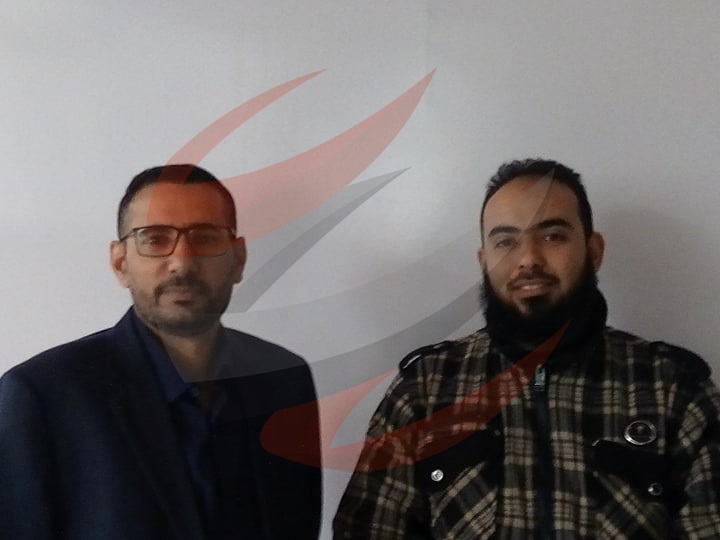 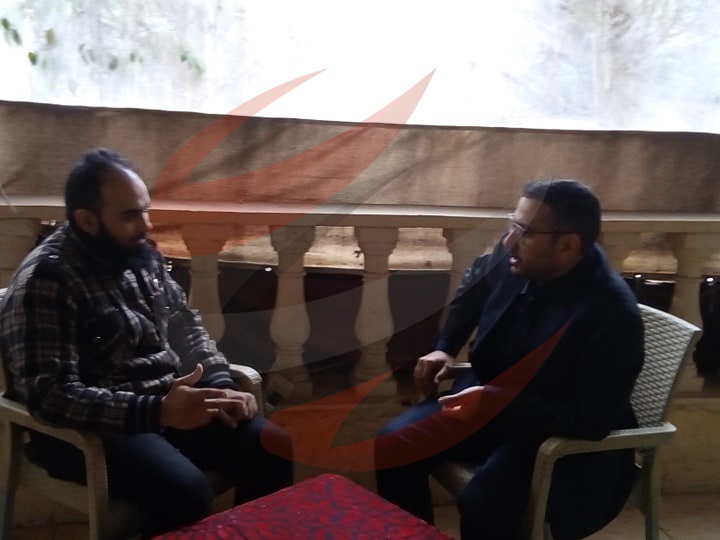 Can you talk more about the different forms of this administrative and financial corruption?
Some administrative workers had to escape the areas overrun by the Houthis. Nonetheless, the names of these workers are still in the lists of the people who deserve the aid in the areas they escaped. Most of the corruption inside the organizations that distribute humanitarian aid inside Yemen is related to the registration of those who deserve the aid. The Revolution Institution for Publishing and Printing, for example, took aid from the World Food Organization to distribute to its 1,000 employees for a whole year. Nonetheless, it was recently revealed that none of the employees received the aid for a whole year.
Do you mean that the aid is intentionally kept away from some people in the areas under Houthi control?
Yes, because the Houthis know that they will not score battlefield victory. They lose new ground every day. This is why they pin their hopes on international intervention to rescue them and their prospects. The international community will not intervene in Yemen, unless humanitarian conditions deteriorate. The Houthis want the humanitarian conditions to get worse by depriving people in the areas under their control of aid and money. They do this, even as they collect more than $6.5 billion every year in revenues from the different state facilities.
How did the Houthis succeed in recruiting a large number of people who originally do not share their own religious beliefs?
The battle today is not a sectarian one. The Houthis pretend that they are descendants of Prophet Muhammad [PBUH]. This was why a large number of Hashemite families joined them. This is an ethnic unity. Some Sunni and Sufi families back the Houthis because of family ties and kinship.
Have the Houthis succeeded in spreading the Shiite ideology among Yemenis?
Most of the Houthi leaders had studied in Iran, including Hussein al-Houthi, the founder of the militia. Nonetheless, the influence of the Houthis is more of a political nature. They target the schools by changing the school curricula. This means that there will be a different generation of Yemenis five years from now. This will be a generation that is filled with the Houthis ideology and thinking.
How has the killing of former Yemeni president Ali Abdullah Saleh negatively affect the Houthi project in Yemen?
Of course yes. Saleh used to give a political cover to the Houthi militia. Before the former president joined it, the Houthi militia was nothing more than a rebel group. However, the backing Saleh gave them provided them with the political cover they needed. It is important to note that the Houthi militia also has its own civilian aspect. Members of the Houthi group had presence in all state institutions, even before the Houthi coup.
Is the civilian branch of the Houthis even more dangerous than the military branch?
This is true. This civilian branch played a great role in undermining the Yemeni state. Members of this branch are present everywhere. They have not been dealt with as enemies so far. They believe that they deserve to rule the Yemeni state. 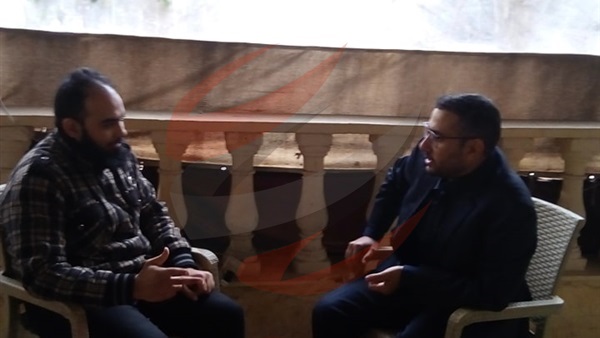 What is the status of Saleh's Congress Party now?
The party has been the target of a campaign of hostility that led to the emergence of cracks within it, especially after Saleh's killing. Most of the members of the party are with legitimacy. Nonetheless, some of the members had joined the Houthis. But these were originally the Hashemite members of the party.
How do you view the future of Yemen while the Houthis keep procrastinating as far as the peace process is concerned?
The Houthis must be defeated militarily, or they will keep expanding. Military groups can only be dealt with militarily. They never honor agreements and know that the international community cannot bring them to account. Yemen's Houthis are even more dangerous than Hezbollah in Lebanon. They kill their opponents and give them the most brutal treatment.