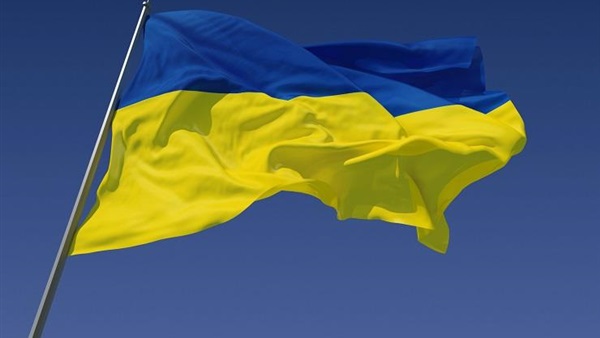 King said cards tailored to conflict regions had been used to teach civilians about landmines and were a fast, effective way of saving lives. “It takes a long time to clear ground [of explosives] but it’s quick and cheap to hand out cards,” he said.

The company has a large archive of images and examples of weapons confirmed to have been used in Ukraine, which was used to create the cards. They will be distributed to everyone from returning refugees and aid agencies to soldiers and police in the conflict zones in the east.

“If it’s green and pointy with fins then you’ll think it’s dangerous. But many of the things in use in Ukraine are more obscure,” he said.

“There are two aspects to it. First, there is just awareness so people know what sorts of things can harm them and they can avoid them.

“But there’s also reporting potential. If you see something in your backyard, you can identify it and then when you report it to the police or local disposal unit, you can say ‘it was one of these’.

“That allows [bomb disposal teams] to turn up with the right kit. It makes the response more effective. Resources are stretched extremely thin there right now, so it will mean they can prioritise their resources better.

“There are some things where they will say, don’t touch it but you can safely carry on around it, while for others they might say don’t go near it, and we’ll send a team immediately.”

The cards are all marked up as a pack of playing cards, with hearts, diamonds, spades and clubs representing classes of weapon.

The nine of hearts, for example, is the 9N235, a Russian submunition from a cluster bomb, and the four of spades the PMN-4 Soviet landmine.

They have previously sent similar cards tailored to other conflict regions and found as well as common card games, people often played top trumps with bomb specifications — a quick and effective way to memorise possible hazards.

“Loads of games can be played with them,” King said. “I personally found when I had small children that the kids pick up the information incredibly quickly.

“They’d play top trumps: you’ve got a Ferrari, I’ve got a Volkswagen Beetle, you can beat me on top speed, I can be your fuel consumption.

“You can do the same kind of thing with the weapons literally on specification. So they get to know the dimensions, the weights, the types of explosives and so on.”

So far, they have sent 10,000 packs to Ukraine and have just printed a further 10,000 ready for shipping, but hope to send far more.

King said: “We hear some 6 million refugees will be returning, and thought we could do with an awful lot more [packs of cards].