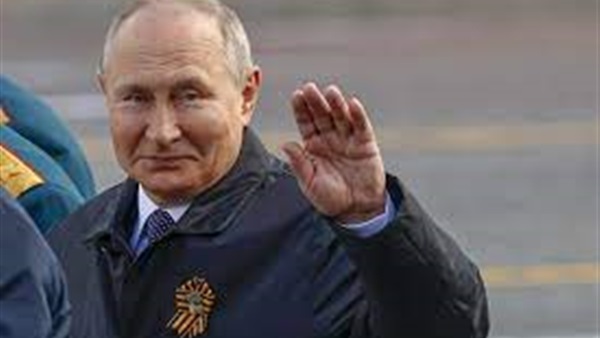 President Putin is “very ill with blood cancer”, an oligarch close to the Kremlin is reported to have said.

The unnamed oligarch was recorded discussing Putin’s health with a Western venture capitalist in mid-March in a recording obtained by New Lines, a US magazine.

The Russian says in the recording that Putin had surgery on his back linked to his blood cancer shortly before ordering the invasion of Ukraine. He complains that the president has gone “crazy”.

He says that there is deep dissatisfaction in Moscow about the state of the economy and, appearing to speak on behalf of other oligarchs, says “we all hope” that Putin dies.

“He absolutely ruined Russia’s economy, Ukraine’s economy and many other economies — ruined [them] absolutely,” the oligarch says. “The problem is with his head. One crazy guy can turn the world upside down.”

Ukraine’s head of military intelligence also claimed Putin was seriously ill with cancer as he suggested that a coup to remove the Russian leader was already underway.

Major General Kyrylo Budanov told Sky News that Russian forces were suffering heavy losses and would be defeated by the end of the year.

He added: “As a result, we will renew Ukrainian power in all our territories that we have lost including Donbas and the Crimea.

“It will eventually lead to the change of leadership of the Russian Federation. This process has already been launched and they are moving into that way.”

There has been speculation about Putin’s health after he was seen on several occasions walking with an apparent limp. During an awkward meeting last month with Sergei Shoigu, the defence minister, Putin was seen gripping the side of a table.

Medical experts have pointed to his puffy face and suggested that he could be using steroids, which can be prescribed as cancer treatment. During the Victory Day parade last week, Putin was wrapped in a heavy wool blanket, prompting further speculation.

An investigation by Proyekt, an independent Russian publication, disclosed Putin’s habit of taking baths of blood from the antlers of young reindeer.

Shoigu introduced Putin to the alternative treatment on a trip to Siberia. The investigation also found that Putin was accompanied almost everywhere by three doctors, including an oncologist, skilled in cancer treatment.

New Lines disclosed that officers in the Federal Security Service (FSB), Russia’s main security agency, had been told not to speculate about Putin’s health. Christo Grozev, the head Russian investigator at Bellingcat, the investigative journalism group, said that a memo was sent to regional chiefs telling them to ignore speculation that the president had months left to live.

“This instruction had the opposite effect, with most FSB officers suddenly coming to believe that Putin indeed suffers from a serious medical condition,” Grozev told New Lines.

At least seven oligarchs have died recently in mysterious circumstances amid rumours of anger at Putin’s handling of the economy. Many have seen their fortunes shrink dramatically after the invasion of Ukraine.

The most recent death was of Aleksandr Subbotin, a former executive at Lukoil, Russia’s second largest energy company. The official explanation was that he poisoned himself with toad venom while trying to cure a hangover.