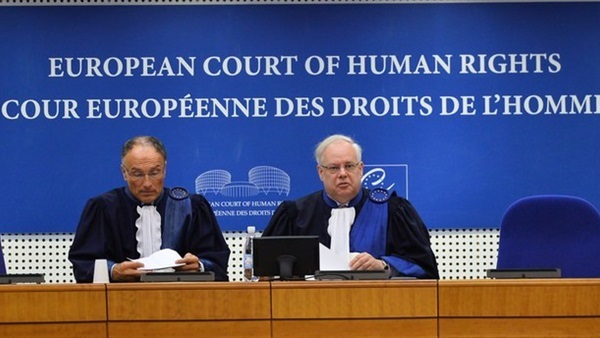 The Strasbourg-based European Court of Human Rights considered that insulting the Prophet Muhammad does not fall under the framework of freedom of expression.

The European Court comes in the context of encouraging the protection of and respect for the religious feelings of Muslims and functions mainly to promote community peace.

The European Court “has cleared up the distinction between the right to freedom of expression and what is considered an infringement of this right and the abuse of religious feelings of individuals and communities”.

The decision of the European Court of Human Rights came in support of a judicial ruling issued in Austria in 2009 against an Austrian woman who the regional courts fined €480 ($548), in addition to litigation charges, for the abuse of Prophet Muhammad.

The Austrian national named Mrs S held two seminars in 2009, in which she insulted the Prophet Muhammad.