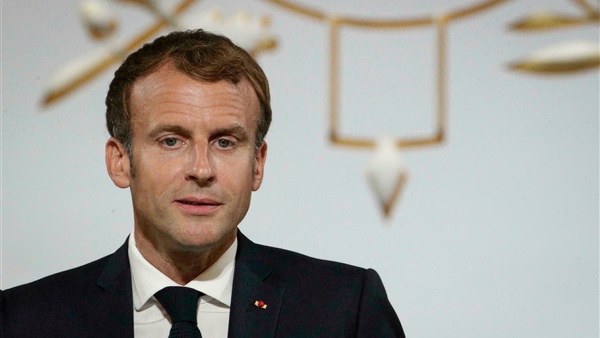 The heart-warming tale of a Tunisian migrant chosen to become President Macron’s official baguette-maker has been tarnished by accusations that he is an Islamist radical.

The claims have embarrassed the Greater Paris Union of Bakers, which crowned Makram Akrout, 42, the maker of the finest bread in Paris, and led to calls for him to be banned from supplying the Élysée Palace. He denies being an Islamist who loathes France.

The owner of Les Boulangers de Reuilly in east Paris, Akrout won the Prix de la Meilleure Baguette de Paris last month, 19 years after arriving from Tunisia as an illegal migrant. The winner gets €4,000 and the right to supply bread to the presidency for 12 months.

His victory was the fifth by a baker of Tunisian origin in the past decade. The narrative of integration started to unravel when far-right websites published images of a Facebook account attributed to Akrout featuring pro-Islamist messages. One said: “We cried for Charlie Hebdo [the 2015 terrorist attack on the satirical magazine] and for Notre-Dame [where there was a fire in 2019] but on the French side, these dogs do not cry when the master of creation, Allah, is mocked.”

Akrout rejected allegations of Islamism, telling Le Parisien his account had been hacked. His lawyer said he was the victim of a “sick” campaign.