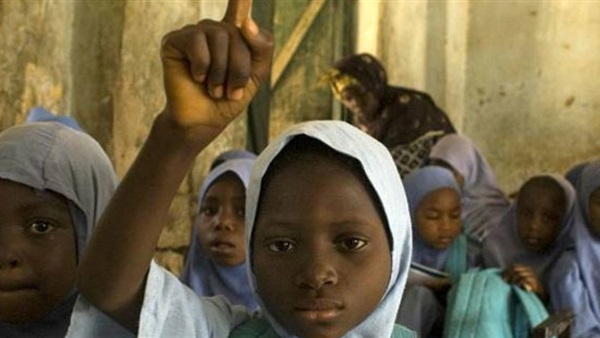 The number of kidnappings has increased in Nigeria, especially with the emergence of Boko Haram in the northeastern and northwestern parts of the African country.

Boko Haram started taking root and growing in Nigeria in 2009, against the backdrop of rising political conflicts.

The group also rose against the background of rejections to Nigeria's educational system which it claimed was a 'secular' one.

Many of the kidnappings of Western nationals that happened in the past period were associated with Boko Haram.

The group made these kidnappings with the aim of demanding ransom.

Al-Qaeda used the same method to raise funds for its activities in the region.

The international community started backing the Nigerian government in its showdown with Boko Haram only recently, even as the movement has been operating in the country since 2009.

This came after civilians sustained huge losses in Nigeria and in the region.

The terrorist movement used these civilians, especially children, as a bargaining card against the Nigerian government.

It used them to put pressure on the government to release its members in Nigerian custody.

Nigerian forces have succeeded in killing around 800 Boko Haram terrorists, including the group's leader, Muhammad Yusuf.

His successor, Abubakar Shekau, responded by launching a massive insurgency against the Nigerian government.

He also targeted civilians and children and used them in suicide operations.

Boko Haram attracted international attention in 2014 when it kidnapped 20 women from the village of Garkin Fulani in northeastern Nigeria.

It also caught the world's attention after it kidnapped 276 girls from a secondary school in Borno State in the Chibok region in 2014.