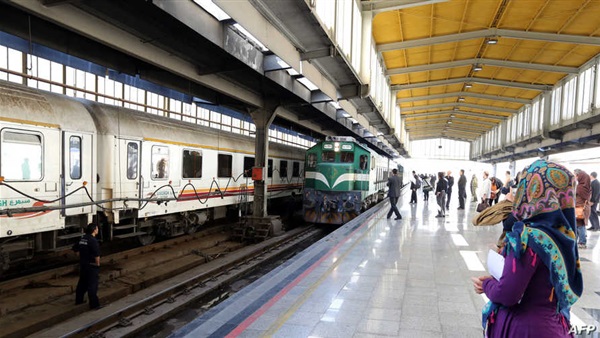 ebsites of Iran’s transport and urbanisation ministry went out of service on Saturday after a “cyber-disruption” in computer systems, the official IRNA news agency reported.

On Friday, Iran’s railways also appeared to come under cyber-attack, with messages about alleged train delays or cancellations posted on display boards at stations across the country. Electronic tracking of trains across Iran reportedly failed.

The Fars news agency reported “unprecedented chaos” at stations with hundreds of trains delayed or cancelled. In the now-deleted report, it said the incident followed “a widespread disruption in … computer systems that is probably due to a cyber-attack.”

Sadegh Sekri, a spokesman for Islamic Republic of Iran Railways, told ISNA news agency on Saturday that “there has been no disruption or cyber-attack for passenger, cargo or intercity trains”. But the Fars report had included a picture of a station’s departures and arrivals board showing rows of cancelled trips with a message reading “long delays due to cyber-attacks”.

Iran has been the source as well as the target of attempted cyber-attacks in recent years – some of them apparently state-sponsored attacks hampering its nuclear fuel production efforts. On Saturday the minister of telecommunications, Mohammad Javad Azari Jahromi, warned about possible cyber-attacks though ransomware.