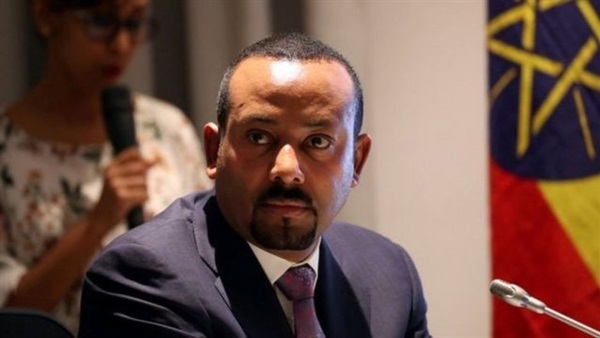 Abiy Ahmed, Ethiopia’s prime minister, has tightened his hold on power with a landslide victory in parliamentary elections marred by insecurity, opposition boycotts and a looming famine in Tigray.

In his first electoral test since being selected as prime minister in 2018 by the then ruling coalition, Abiy’s new Prosperity party won 410 out of 436 contested seats in the 547-seat parliament, according to the electoral board.

The victory in the June vote secures Abiy a five-year term and the ability to change the 1995 federal constitution that he blames for destabilising the country. Abiy favours a more unitary constitution that would potentially curb the automatic right of secession granted to any of the country’s 80 ethnic groups.

Talk of secession is growing in the Tigray region after Abiy’s federal troops invaded in November to quell a rebellion. The war has killed thousands and unleashed a wave of sexual violence and alleged human rights abuses. It has also pulled in militia from the Amhara region as well as troops from neighbouring Eritrea.

People in more than 100 constituencies in Tigray and other pockets of the country racked by ethnic violence did not vote in the parliamentary polls. A second round of voting will be held in September, though no polls will take place in Tigray where forces loyal to the Tigray People’s Liberation Front recently recaptured the regional capital Mekelle.

The main opposition party in Oromia, where about a third of the country’s 117m people live, did not participate in the election after its leader Jawar Mohammed was jailed on charges of alleged terrorism. There were reports of intimidation of candidates ahead of the election, but there was little violence on polling day itself, according to monitors and witnesses.

Birtukan Mideksa, head of the National Election Board of Ethiopia, said: “I want to confirm that we have managed to hold a credible election.” Voter turnout from the 37m people registered to vote was reported at 90 per cent.

Clionadh Raleigh, an Ethiopia expert at the University of Sussex, said the result meant that the US and the EU would have to learn to live with Abiy after months in which they had openly distanced themselves from the 2019 Nobel Peace Prize winner.

“We were saying all along he’s going to win because people actually do like him,” she said, referring to many Ethiopians outside Tigray. “He is popular. The war is popular.”

Raleigh said that the international community had underestimated the popular resentment felt towards the TPLF, which ran the country as head of an authoritarian four-party coalition for 27 years until 2018. The current constitution, which devolves power to ethnically constituted regions, was inherently unstable, she said.

The UN has warned that about 400,000 people in the Tigray region face famine conditions owing to the war. There were signs on the weekend that blockages to food aid were easing as a convoy of UN World Food Programme trucks entered the region.

Abiy, who is under increasing international pressure to negotiate an end to the conflict and head off a food crisis, described the election as “historically inclusive”. In the last election, in 2015, the TPLF and its allies won every seat in parliament.