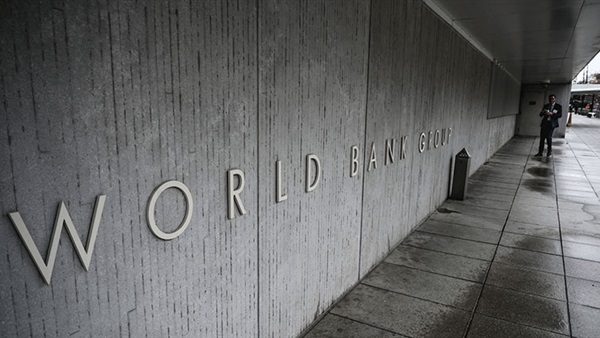 The World Bank said on Friday it had temporarily paused payments to operations in Mali following a military coup.

The Bank's actions add to pressure on Mali's military leadership after chief security ally France announced on Thursday it was suspending joint operations with Malian troops in order to press for a return to civilian rule.

The World Bank, whose International Development Association (IDA) is currently financing projects to the tune of $1.5 billion in Mali, confirmed the suspension of payments in a statement to Reuters.

"In accordance with the World Bank policy applicable to similar situations, it has temporarily paused disbursements on its operations in Mali, as it closely monitors and assesses the situation," it said.

Assimi Goita, the colonel who led both coups, was declared president last Friday after having served as vice president under Bah Ndaw, who had been leading the transition since September. Ndaw and his prime minister resigned while in military custody last week.