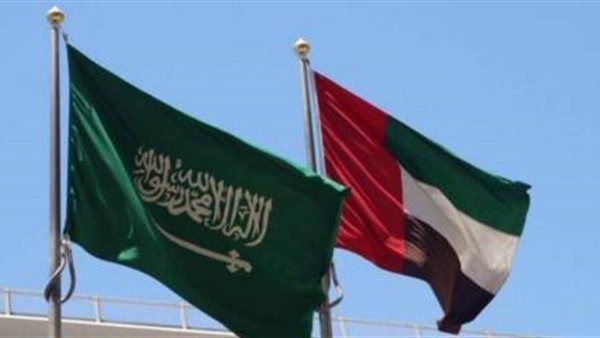 The latest failed attack was their attempt to attack Najran with a ballistic missile and two bomb-laden drones, which were intercepted by the Saudi-led Arab coalition forces.

In a statement by the Ministry of Foreign Affairs and International Cooperation (MoFAIC), the UAE affirmed that these recurrent Houthi terrorist attacks reflect the militias’ blatant disregard for the international community and all international laws and norms.

It renewed the UAE’s full solidarity with the Kingdom, standing shoulder to shoulder with it against every threat to its security and stability and supporting it in all measures it takes to preserve its security and the safety of its citizens and residents.

"The security of the United Arab Emirates and the Kingdom of Saudi Arabia is indivisible, and any threat facing the Kingdom is considered a threat to the UAE's security and stability," the ministry stressed.