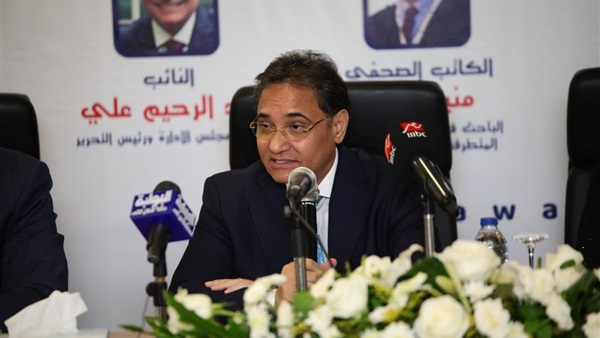 CAIRO – Member of the Egyptian Parliament and Chairman of the Board of al-Bawaba News Institute, Abdel Rahim Ali, said Thursday that a visit to the institute headquarters by Acting Ambassador of the United Arab Emirates, Mariam Khalifa al-Kaabi, was the first manifestation of cooperation between the institute and the embassy.

He expressed hopes during a special seminar on Egypt and the UAE as models for the fight against terrorism for more cooperation in the future between Egyptian President Abdel Fattah al-Sisi and UAE Crown Prince Mohamed bin Zayed.

"Arab states have their distinguished experience in the fight against terrorism," Ali said.

He added that Egypt and the UAE play an important role in the fight against terrorism.

"This role needs to be studied thoroughly," Ali said.

Participating in the seminar was a large number of cultural figures, and researchers in the fields of terrorism and extremism.

A large number of Arab officials also participated in the event.

UK experts warn virus is out of control