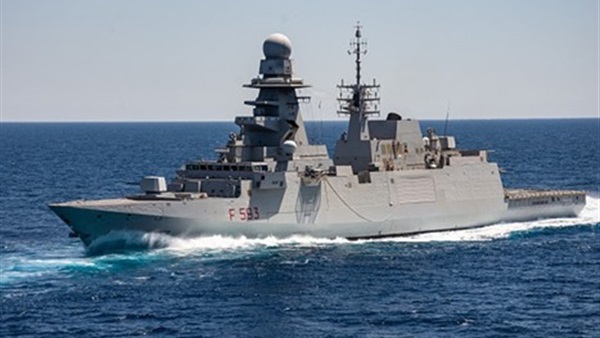 The European Union Naval Force Mediterranean Operation IRINI (EUNAVFOR MED IRINI) has announced on Tuesday that it continues to monitor the Mediterranean Sea to enforce a UN arms embargo on Libya.

The aim of Operation IRINI (Greek for Peace) is to stabilise the situation in a civil war-torn North African country and to support the UN’s efforts to bring peace to Libya.

In a post on its Twitter account, the EU-led operation said that a Greek ship belonging to the European Union’s Military Committee, has joined the IRINI operation under the command of Italian General Claudio Graziano.

Earlier on Tuesday, The German Ministry of Defence, within the framework of Operation IRINI, decided to send the frigate Hamburg to the German fleet in the Mediterranean Sea off the coast of Libya.

According to some experts, the presence of ships and aircraft from EU countries off the coast of Libya could greatly affect the flow of new weapons and equipment to the Government of National Accord, which sits in Tripoli.

The transfer of pro-Turkish militants from Syria may also stop, since all supplies are carried out by sea, and Turkey, according to experts, is one of the main suspects in violating the arms embargo.