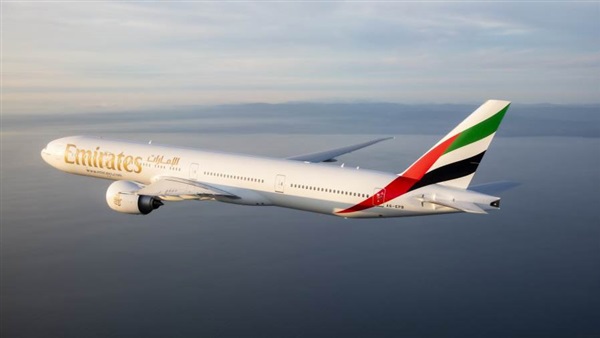 Dubai’s Emirates announced 10 more cities as destinations as the airline slowly begins expanding its network following a period of shutdown due to the coronavirus pandemic.

The announced cities are: Colombo (from June 20), Sialkot (June 24), Istanbul (from June 25); Auckland, Beirut, Brussels, Hanoi and Ho Chi Minh City (all from July 1); and Barcelona and Washington DC (all from July 15), Emirates said in a statement.

All of the airline’s flights from Sri Lanka, Vietnam and Pakistan will only carry outbound passengers to the UAE and onward destinations, Emirates added.

Emirates will also be adding flights to other cities in July the statement said.

The announcement follows news on Wednesday that the UAE would be easing restrictions on residents and citizens and will allow them to travel to some countries starting from June 23.

“The UAE government's recent announcement to ease travel for UAE citizens and residents show the thorough approach that our country is taking with regards to resuming economic activities, and as we gradually return to regular services, Emirates' number one priority will always be the health and safety of our customers, our crew and our communities,” Adnan Kazim, Emirates' Chief Commercial Officer said in the statement.

Last Thursday, Emirates said it would be adding Cairo, Egypt, to its list of destinations, following an announcement on the previous Tuesday that the airline would be adding flights to Kabul, Afghanistan from June 25.

Travelers from Pakistan are also able to book flights from Karachi, Lahore and Islamabad.

On Tuesday, the airline’s COO told Al Arabiya that Emirates plans to open “air bridges” with countries in Europe, allowing travelers to visit countries across the continent without quarantine.