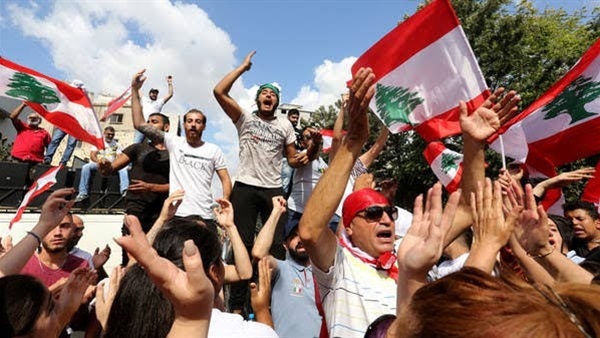 Several threats were launched by the sectarian militias in Lebanon against demonstrators who began raging by the end of 2019, following the protests that started in Beirut in October 17, 2019 against the political class and the resignation of the government of Prime Minister Saad Hariri on the 29th of the same month. 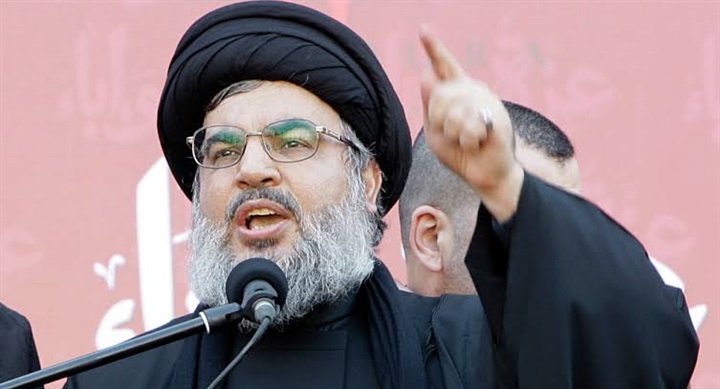 Sectarian militias and the pro-Iranian Lebanese Hezbollah vowed to open pits of hell before protesters, threatening them of jamming the country into a dark tunnel of war, repeating the Syrian model, and even restoring civil war in Lebanon, like in the 1980s.

A masked group calling itself “Al Sharif Clan” tweeted a video clip on January 23, 2020, which included five armed masked people, threatening demonstrators by saying, “We are Al Sharif family, this is the message to those bandits who are referring to themselves as “freedom callers”. Today, you attacked one of our sons and sons of the military institution without guilt, you dogs of Turkey and those supporting it, we warn you and warn the leaders of the army that if this leadership did not avenge our son, we will crush their heads under the soles of our feet.”

Demonstrators in the Lebanese capital have stressed their demands are "clear" and they will keep protesting until the government falls, disregarding a speech by Hezbollah's leader Hassan Nasrallah, who warned that the protest movement risked pushing Lebanon into "chaos" and "God forbid" civil war.

In a televised address last October, Nasrallah said a government resignation would create a power vacuum which could lead the country into civil unrest "similar to what's happening in the region".

The "All of them means all of them" chant has been a popular slogan since the protests began on October 17, with demonstrators insisting no politician should be exempted from resignation, including Nasrallah.

Hezbollah is part of the government that came to power in 2018 after months of negotiations. The movement is aligned with Iran and does not accept any move that could change the status quo.

We will “be everywhere” and we will “change the balance” in the country, Nasrallah said.

Following Nasrallah’s speech on October 24, videos posted on social media showed motorcycles bearing the flags of Hezbollah and Amal driving through the streets of Beirut to clash with protesters.

The motorcycles were confronted by the Lebanese Army and prevented from reaching protestors. About 200 motorcycles took part in the parade, according to Al Arabiya.

“The U.S. and Western intelligence agencies, with the help of money from regional countries, are instigating unrest in the region,” Ayatollah Khamenei said in a speech last October. “I advise Lebanon and Iraq to make it a priority to stabilize these security threats.” 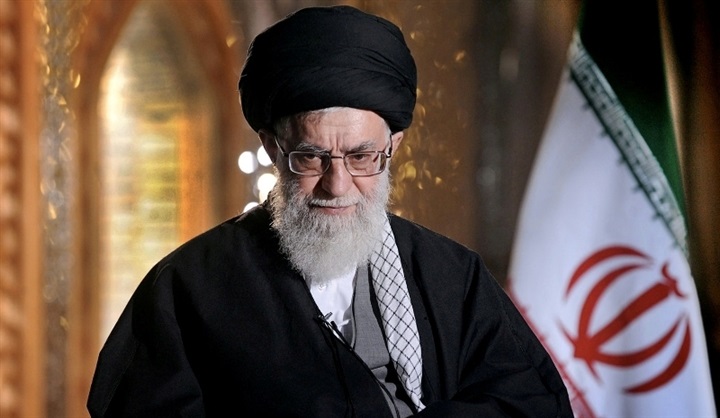 The events in both countries have been portrayed negatively in Iranian media. Officials and conservative commentators in Iran have branded the uprisings as “sedition” — a term they used for domestic anti-government demonstrations in 2009 and 2017.

Enormous anti-government demonstrations in both countries, some tinged with hostility and resentment toward Iran, have suddenly put Iran’s interests at risk. They have also raised the possibility of inspiring protests inside Iran itself, according to the New York Times.

If the Lebanese and Iraqi protesters succeed in toppling their governments and weakening established political parties with deep ties to Iran’s leaders, Iran stands to lose decades of financial, political and military investments that have turned it into one of the Middle East’s biggest powers, the report added.

Khamenei said in his speech that he had ordered security forces to be on alert to counter the uprisings. His comments suggested he may have wanted Iran’s Shiite proxies in Iraq and Lebanon to battle the crowds. The Hezbollah organization in Lebanon and many pro-Iranian militias in Iraq operate under the guidance of Iran’s Revolutionary Guards Corps (IRGC).

Analysts have said Iran would try different tactics to counter the protests. In Lebanon, the aim is to divide the movement and distance Shiites — including the two dominant Shiite political and militant groups, Hezbollah and Amal — from the call to overthrow the entire political establishment.