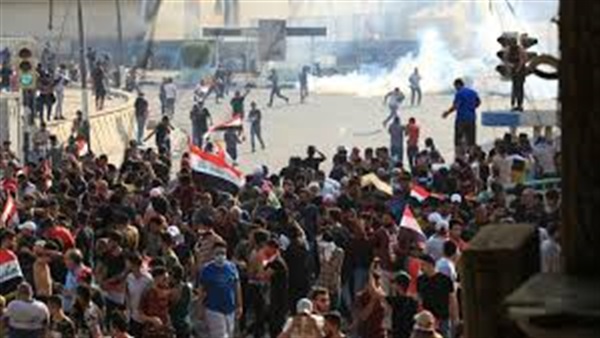 There were no immediate reports of casualties. Clashes between protesters and police injured at least seven demonstrators earlier on Saturday, according to police and medical sources.

In Baghdad and Basra, security forces began opening roads and some supporters of popular cleric Moqtada al-Sadr packed up tents where they had joined months-long sit-ins, security sources said.