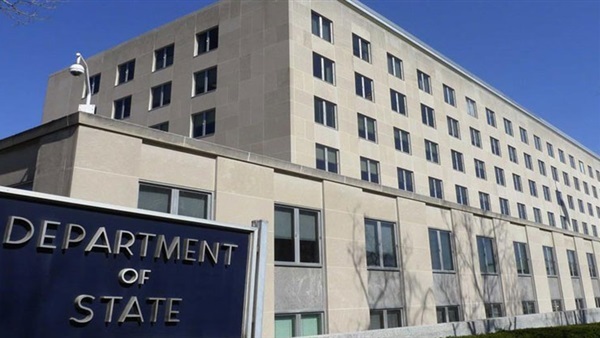 The US Department of State is offering a $15 million reward for information leading to Abdul Reza Shahlai, an Islamic Revolutionary Guard Corp (IRGC) official in Yemen, or information on his financial activities, networks and associates in Yemen and the region, Rewards for Justice said in a tweet Friday.

The State Department’s Reward for Justice account also shared a recent photo of Shahlai, who is accused of terrorism crimes, including smuggling sophisticated weapons to the Iranian backed Houthi militia in Yemen.

In a special briefing on Friday, US Special Representative for Iran Brian Hook revealed Shahlai is wanted for several reasons, including his “long history” of attacks on Americans and US allies, as well as his involvement in the 2011 assassination attempt on the now Saudi Minister of State for Foreign Affairs Adel al-Jubeir. Al-Jubeir was the Saudi ambassador at the time.

“In 2011, Shalai funded and directed a plot to assassinate the Saudi ambassador to the United States,” said Hook.

The reward announcement came a few days after the US Navy seized a shipment of Iranian weapons and missile parts in the Arabian Sea on November 25. The shipment was headed to Houthis in Yemen, Hook said.