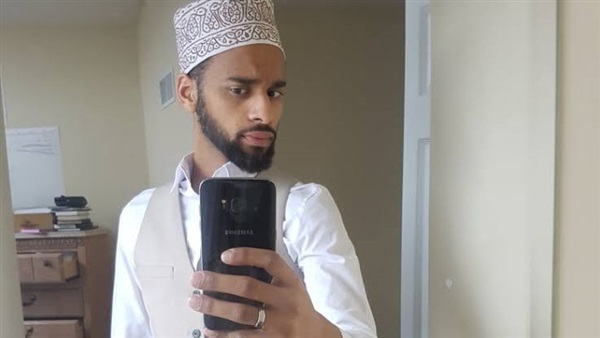 Turkish authorities alleged a Canadian man had ISIS propaganda on his phone when he and his wife were arrested near the Syrian border this summer, CBC News has learned.

The newlywed couple were held for three months before being acquitted and returned to Canada in October.

The Turkish court heard allegations that the phone belonging to the husband, Ikar Mao, had received ISIS videos via Telegram, an encrypted messaging app, and that the couple left a letter for their families.

Mao said the videos appeared on his phone automatically as he was surfing the internet.

He told the court he wasn't looking for them intentionally.

Both he and his wife told the court they had no plan to go to Syria, and both denied joining ISIS.

A New York-based terrorism consultant who has worked with the FBI isn't buying it.

"Up until the last few days Telegram was the chief means that ISIS and its supporters were using to communicate with the mother organization — the mother ship as well as with each other," he said.

The couple had been travelling around the Mediterranean and were detained by Turkish authorities in July.

Mao is currently living under strict bail conditions he agreed to in November, including a curfew, an ankle bracelet and limited internet access. Ontario Court of Justice documents cite a "fear of terrorism offence," but the case is under a publication ban and it's not clear what led to the restrictions.

Mao has an appearance scheduled in a court north of Toronto Friday morning.

It's also not clear if Canadian authorities have seen the Turkish evidence or if it forms part of their case here.

The Turkish court heard that videos found on Mao's phone were sent through the Telegram app and depict ISIS soldiers with guns espousing the militant group's propaganda.

Despite Mao's acquittal, Kamran Bokhari, with the Center for Global Policy in Washington, thinks the information suggests Mao was in the ISIS orbit.

"If you have Telegram and then you have footage inside your Telegram account that shows jihadist videos or jihadist pictures or messages or memes, then of course that's a very telltale sign," Bokhari said.

Neither Kohlmann nor Bokhari rule out the possibility that the couple's case could be an innocent misunderstanding, but they say it is unlikely.

"It's possible that they did not have any intention of engaging in violence and they just wanted to be part of a context or an environment which they call 'under Islamic rule,'" Bokhari said.

"But again, it's a hard case to make because everybody knows — and these individuals who decided to make this journey also knew — that there was a lot of violence associated with this regime, the jihadist regime that ISIS had established. So it's a hard case for the defence to make," he said.