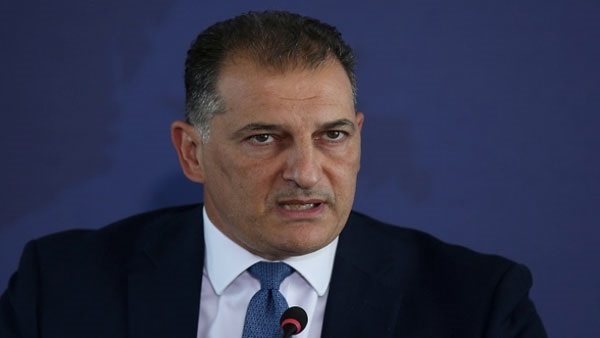 The issue of escalating Turkish violations in the Cyprus EEZ has been raised by Cypriot Energy Minister George Lakkotrypis while addressing a meeting of the EU Energy Ministers' Council, held Thursday in Brussels, according to Cyprus News Agency.

In particular, the Minister stated: “today at the Energy Council, my fellow Greek Deputy Foreign Minister Gerasimos Thomas raised the issue of the signing of the memorandum between Turkey and Libya, as announced by Turkish officials.

"My colleague explained that this was a blatant violation of international law and, of course, as Cyprus we expressed our solidarity with Greece, as the European Commission did."