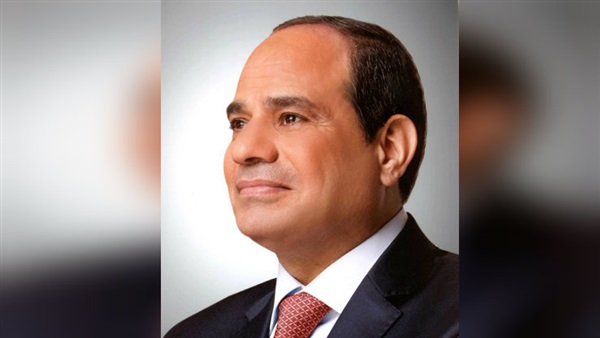 The Dean of the Diplomatic Corps in Kuwait, Senegalese Ambassador here Abdelahed Imbaki, praised President Abdel Fattah El Sisi for his success to attract the attention of the world to Africa and to African issues a few months after taking over as chairman of the African Union.

In remarks to MENA on the sidelines of a press conference held Thursday to mark Africa Day, he said that Egypt plays a pivotal historical role in the continent, applauding the commitment of president Sisi to strengthening relations and interaction among African peoples and serving development and improving living conditions in the continent.

He pointed out that Egypt has been able to achieve a lot to serve African peoples and push forward the continent’s development process since assuming its position as AU president, citing its proposed agenda for African investment projects which it propagated at many international fora, including the first-ever Russia-Africa summit that was held in October with the aim of transferring Russian know-how to Africa and promoting African products in the Russian market.

He also praised achievements realized in terms of ratcheting up trade exchange during the China-Africa summit and the seventh edition of the Tokyo International Conference for African Development (TICAD 7) summit in Yokohama in August in addition to Egypt’s active participation in summits and meetings of the world’s major industrialized countries to protect the African peoples’ interests and defend their causes.