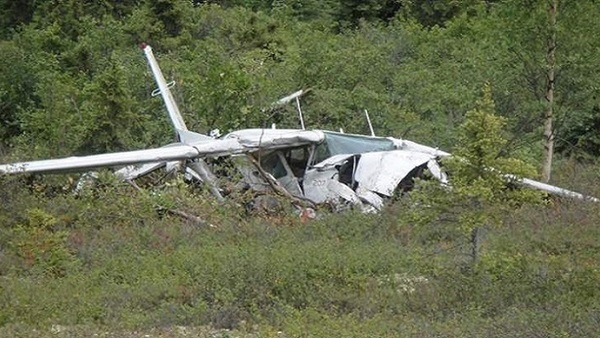 The London-based Syrian Observatory for Human Rights (SOHR) reported on Sunday that Turkish reconnaissance aircraft was shot down on a village near the Syrian- Turkish borders in Darbasiyah countryside, without any information about it.

SOHR said in a statement on Sunday that five Russian military vehicles have arrived to Darbasiyah region in northern Syria, then moved to another village to meet with the Turkish troops.