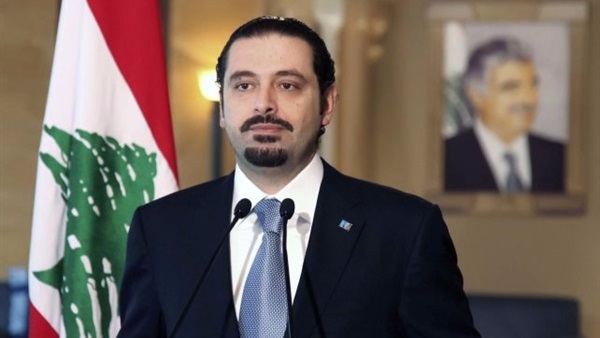 Lebanon’s government on Monday agreed a package of long-stalled reforms to try to ease an economic crisis and defuse the biggest protests against the ruling elite in decades.

The cabinet also approved a 2020 state budget that does not impose any new taxes on individuals and aims for a deficit of 0.6% of GDP, down from a previous target of around 7%.

Commercial banks and the central bank are set to contribute to the deficit cut with 5.1 trillion Lebanese pounds ($3.4 billion), including through a tax hike on bank profits.

Under pressure, Hariri and top officials drew up the package at the weekend, as hundreds of thousands of people flooded the streets to demand his government resigns.

The main plans the government agreed on are:

1- A reduction of 1 trillion Lebanese pounds ($663 million) in the deficit in the power sector, which bleeds state funds while failing to meet the country’s needs. Hariri said on Friday that covering the deficit of the state-owned electricity company costs the treasury $2 billion a year.

2- Speeding up the process of awarding contracts for the construction of new power plants to complete it within four months.

3- Plans to approve, within three weeks, the first phase of a capital investment program that donors have pledged to finance with $11 billion, on condition of reforms.

4- A 50% cut in the salaries of current and former presidents, ministers, and lawmakers.

5- Appointing regulatory bodies for the power sector, telecommunications, and civil aviation “as soon as possible.”

6- Scrapping the information ministry immediately and a number of obsolete government bodies.

7- Setting up scanners at border crossings to combat smuggling and toughening punishments for smugglers.

9- Providing $160 million to back housing loans.

10- Approving social security benefits for seniors by the end of the year. It was not clear how much this would cost.

11- Passing a law to create a national body to fight corruption by the end of the year.

12- Drafting a law that seeks to restore stolen public funds.

13- A 70% cut in the budgets of the state-run Council for Development and Reconstruction, the Central Fund for the Displaced, and the Council for South Lebanon.

14- Launching investment projects for the northern and southern entrances of the capital Beirut.

15- Approving a general amnesty law by the end of the year.