4 German children born to IS to return home from Syria 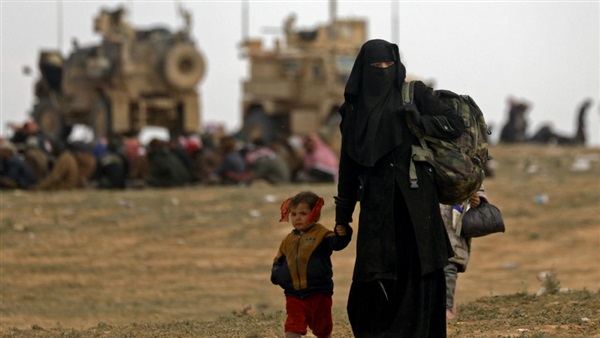 An official in the Syrian Kurdish-led administration in the country’s northeast says four German children, including an ill toddler, fathered by Islamic State militants have been handed over to Germany.

Abdulkarim Omar, a foreign affairs official in the U.S-backed Kurdish-led administration, said the handover Monday occurred at a Syrian border crossing with Iraq in the presence of a German foreign ministry official. Omar said two of the children are orphans, while a third, who is six months old, is ill and her mother gave permission for her handover to German authorities.

Germany is the latest European country to repatriate children born to IS militants. Over 70,000 children and women, many of them foreigners, who came out of the last IS-controlled territories in Syria are currently languishing in Syrian camps.