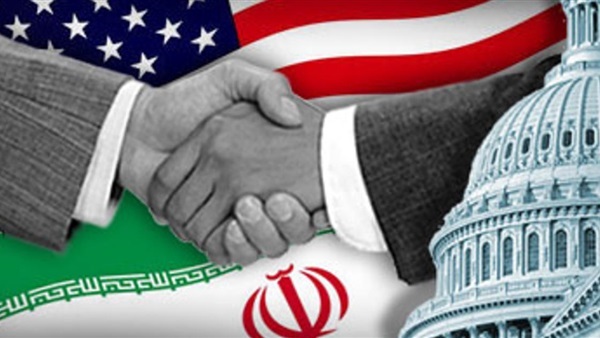 The latest announcement by US President Donald Trump that Iran wants to strike a new deal with his country has come to raise questions about the reasons why the US president is confident about the new Iranian drive. 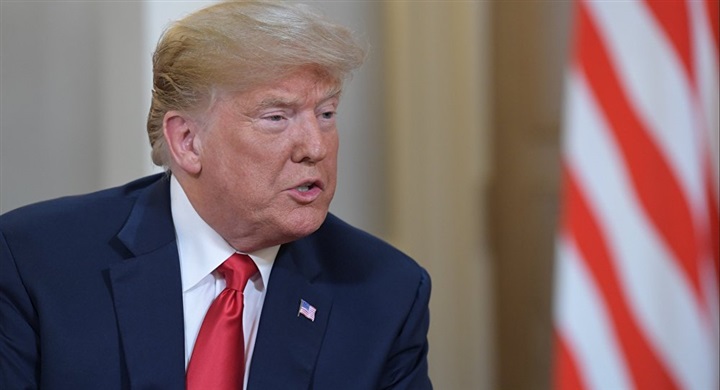 Interpretations and accusations
Trump said at a recent gathering of his supporters that US sanctions on Iran had inflicted heavy damage on the Iranian economy. He said Tehran wants to reach a new deal with his country.
However, National Security Advisor John Bolton accused Iran of further destabilizing the Middle East. Iran, he said, is a threat to US troops in Iraq, Syria and Afghanistan.
He called for effecting what he described as basic change in the conduct of the Iranian regime.
Bolton added in an interview with the Voice of America Iran is also a threat to oil supplies from the Arab Gulf.
The US national security advisor also warned that Iran had not decided to give up its nuclear program or stop sponsoring terrorist movements around the world.
The US pulled out of the 2015 nuclear deal between Iran and world powers on May 8, 2018. Trump also reinstated strict sanctions on Tehran. 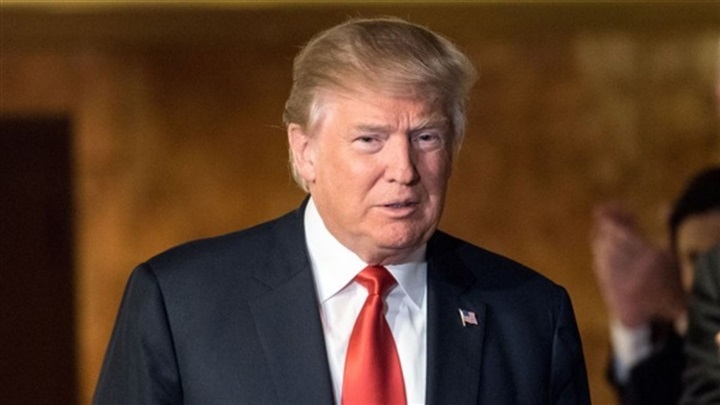 European mediation
Some European mediators are now trying to convince Iran to cooperate with the US in boosting security in Afghanistan, Reuters quoted three unnamed informed sources as saying.
This, it added, comes at a time Trump is trying to get his country out of the longest war in its history.
The same sources said the European mediators delivered messages between Tehran and Washington secretly, hoping to encourage the two sides to start dialogue.
They noted that Iran has fears from ongoing negotiations between the US and Taliban on the expected American pullout from Afghanistan. 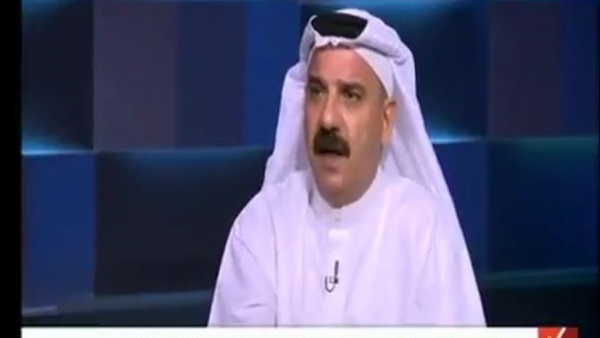 Imaginary scenarios
Iraqi political analyst Hazem al-Ubaidi was not surprised at the presence of secret negotiations between the US and Iran.
"Reports about a possible military confrontation between the two sides are imaginary," al-Ubaidi told The Reference.
He said if they were ready to go to war, the two countries would have done that soon after Iran downed an American drone.
Al-Ubaidi added that by talking about confrontation, Iran and the US are only laying down a smokescreen with the aim of covering their secret negotiations.