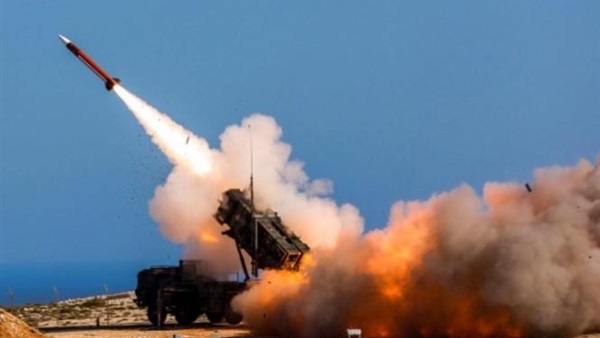 Yemen’s Houthi rebels said on Tuesday they launched at least two drones targeting a southwest Saudi city that’s home to an air base.

The Iranian-allied Houthis increasingly have targeted the kingdom with bomb-carrying drones.

Khamis Mushait, some 815 kilometers (510 miles) southwest of the capital, Riyadh, is near the kingdom’s border with Yemen.

The conflict in Yemen began with the 2014 takeover of the capital, Sanaa, by the Iran-backed Houthis. A Saudi-led coalition allied with Yemen’s government has been fighting the rebels since 2015.

The civil war in the Arab world’s poorest country has killed thousands of civilians, left millions suffering from food and medical care shortages and pushed the country to the brink of famine.

In December, both sides signed a U.N.-brokered peace deal in Stockholm, Sweden under mounting international pressure.

But an international charity said on Tuesday that violence in Yemen has continued unabated since then.

The Norwegian Refugee Council said the violence has displaced a quarter of a million Yemenis in the past six months.

“The Stockholm Agreement remains nothing but ink on paper if warring parties and their backers do not act now,” warned Mohamed Abdi, the Norwegian Refugee Council’s Yemen country director.

The deal included a cease-fire and a mutual withdrawal from the key port city of Hodeida, which handles 70 percent of Yemen’s food imports and humanitarian aid, as well as the two smaller ports in the provinces.

But the deal was vague on who would control Hodeida’s strategic ports after the withdrawal, saying only that a “local force” would take over. The rebels said last month they withdrew their forces from Hodeida, a claim disputed by the internationally recognized government.

The Norwegian Refugee Council said over 26,000 people were made homeless in the port city since the signing of the agreement.