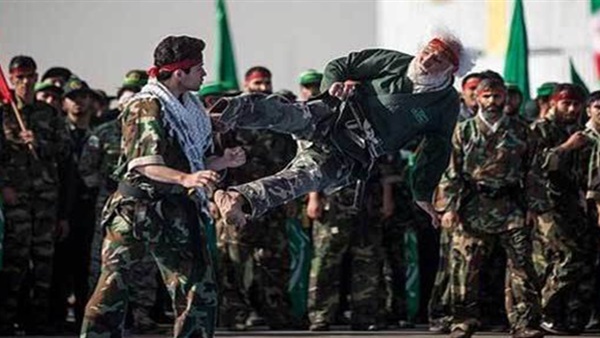 The United States has formally designated Iran's Islamic Revolutionary Guard Corps (IRGC) as a foreign terrorist organisation, a notice in the US Federal Register confirmed on Monday.

I hereby designate the aforementioned organization and its aliases as a foreign terrorist organization pursuant to section 219 of the [Immigration and Nationality Act]," US Secretary of State Mike Pompeo said in the notice published in the Federal Register.

Pompeo's statement follows President Donald Trump's announcement made on 8 April that the United States is designating Iran's IRGC as a terrorist organisation. Pompeo later confirmed this saying that the designation would take effect in one week.

Commenting on the decision, senior US administration official said in a conference last week that it would allow for the criminal prosecution of those providing material support to the IRGC. The official also urged other nations to designate the IRGC.

As a response to the US move, the Iranian Foreign Ministry proposed that the country's Supreme National Security Council include the US Central Command (CENTCOM) on its list of terrorist organisations.

Tensions between the United States and Iran have escalated since Washington withdrew from the Iran nuclear deal last year and reinstated sanctions against Tehran. The nuclear agreement envisaged gradual lifting of sanctions in return for Iran keeping its nuclear program peaceful.