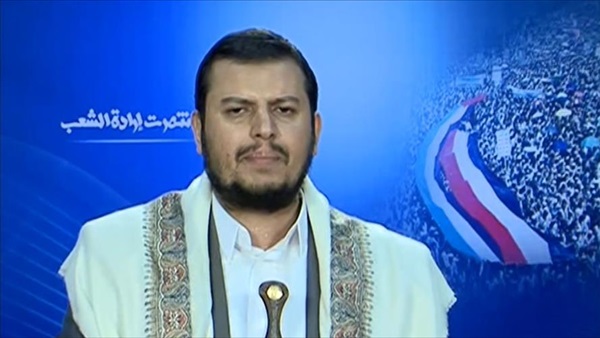 For 15 years, he and his fanatical followers have tried to hoodwink the world into believing they are persecuted underdogs, defending Yemen against its oppressors.

But today Abdul-Malik Al-Houthi is exposed for what he is — a violent ideologue motivated by bigotry, hatred and intolerance.

Al-Houthi, 40, leader of the Iran-backed Houthi militias in Yemen, is the latest subject of Preachers of Hate — a continuing Arab News campaign in which we analyze the words and deeds of militant extremists, place them in context, and explain their malign influence on those who follow them.

With their slogan “God is great, death to America, death to Israel, curse the Jews and victory for Islam,” the Houthis have a long history of intolerance. Al-Houthi is from the same mold as Osama bin Laden, Hezbollah chief Hassan Nasrallah, Iranian militia strongman Qassim Soleimani and Daesh leader Abu Bakr Al-Baghdadi, analysts said.

Far from being an “underdog,” Al-Houthi has overseen the launch of ballistic missiles targeting civilian population centers in Saudi Arabia — including the city of Makkah, the most sacred place in the religion he claims to revere.

Using the Houthi-run Al-Masirah TV channel and Hezbollah’s Al-Manar TV station, he broadcasts his messages of hate to anyone who will listen. Al-Houthi is cut from the same cloth as the leaders of other violent extremist groups, Saudi political analyst Hamdan Al-Shehri said.

“He has no qualms about putting children and women in harm’s way ... this is the exact strategy employed by other militias and terrorist organizations, including Hezbollah, Al-Qaeda and Daesh.”