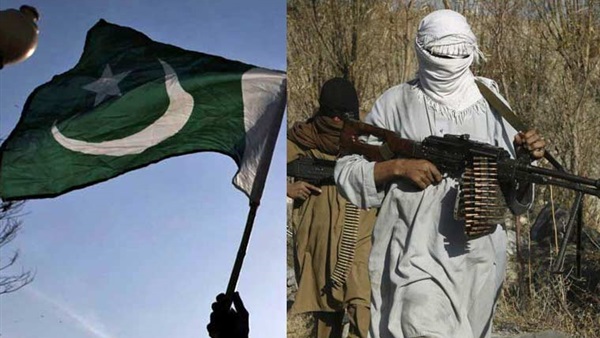 Pro-Taliban Pakistan media ran reports recently, in which it claimed that Noor Wali Mehsud, the leader of the branch of the Taliban in Pakistan, had survived an attempt on his life on January 13.

This opens the door for speculation about the party that can be involved in this assassination attempt.

The modus operandi of the attempted assassination bucks the methods the leaders of armed groups were assassinated in Pakistan in the past period.

In addition, the attempted assassination also took place in Afghanistan, not Pakistan.

The reports revealed the method used in targeting the Taliban Pakistan leader.

Mehsud, they said, was targeted with poisoned food.

Nevertheless, the same reports did not mention any information about Mehsud's current health condition.

Nobody has claimed responsibility for the operation yet.

Nonetheless, it shows that the leaders of the Pakistani movement are being pursued in more unconventional ways than before.

The targeting of armed group leaders used to happen in the past through booby-traps or suicide bombers.

Some of the armed group leaders were even killed with bombs and missiles by rival groups and security forces.

The operation against Mehsud increases fears among the leaders of the movement and other armed groups, as it indicates that the perpetrator may be one of the closest to the targeted leader.

The person perpetrating the attempt can be one of Mehsud's family members who share meals with him or prepare meals for him.

The Taliban Pakistan did not issue a statement about the attempted assassination of its leader.

Mehsud lives in Afghanistan at present. The attempt took place while he was among his fellow Taliban Afghanistan leaders.

This is why some people are pointing accusing fingers at the Taliban Afghanistan.