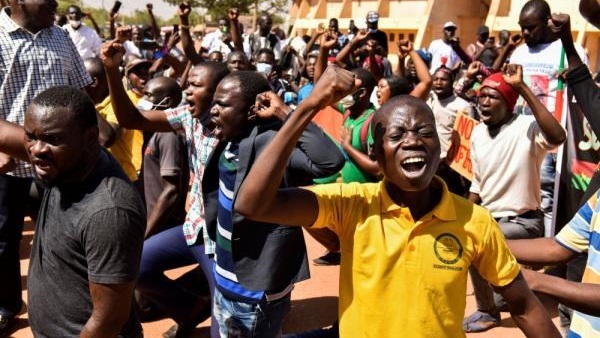 The Iranian-backed Houthi militia continues to control Yemen's economic resources and use them in bankrolling its fighting fronts.

The militia also uses these resources in compensating the heavy losses it continuously sustains at the hands of the Arab coalition forces and the Yemeni National Army, as well as the Southern Giant force.

The Houthis also impose levies on citizens and businesses in the areas they control.

They are now turning to farmers in Marib province and prevent them from harvesting oranges, an important crop in the province, before they pay taxes.

Marib farmers prepared to harvest their orange crops in December when Houthi militiamen obstructed the harvest and asked the farmers t pay levies.

Each farmer, they said, has to pay up to 2,500 Yemeni riyals for each basket of oranges before making the harvest.

The basket usually weighs 20 kilograms and the farmers have to pay the money before sending their harvest to the headquarters of import and export institutions Sanaa.

As a result, a large number of farmers refrained from expanding the cultivation of a number of winter agricultural crops, especially oranges.

They also cultivated limited areas to avoid Houthi levies, and also out of fear from a decrease in the marketing and sale of production.

Has drop was induced by the war waged by the Iranian-backed group on all aspects of life in the Yemeni governorate.

The drop was also caused by the battles it has been waging against the Yemeni National Army for over seven years now.

The Houthi militia has been setting its sights on Marib, which is famous for its economic resources.