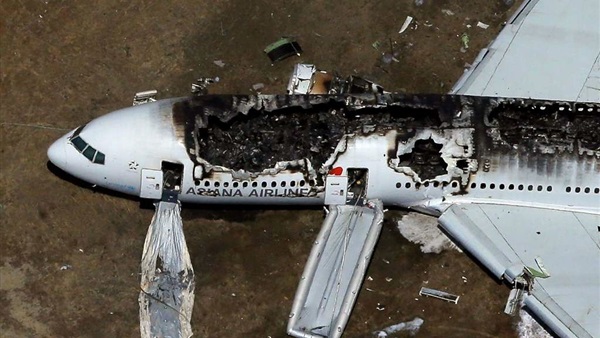 The repercussions of the downing of a Ukrainian civilian plane over Iran continue to haunt the Iranian regime.

The families of the plane downing victims keep demanding the rights of their 'betrayed' relatives.

Nonetheless, Iran's ruling mullahs are reluctant to offer any concessions, causing litigation in the case to keep dragging on endlessly.

A Ukrainian airliner was shot down by Iranian Revolutionary Guards missiles on January 8, 2020, minutes after it took off from Khomeini Airport in Iranian capital Tehran.

The plane downing left all 176 passengers and crew members on board dead.

Most of those who were killed were Iranian nationals.

On November 21, 2021, those responsible for the shooting down of the plane were brought to court. The families of the victims were also present along with the lawyers of these families.

Ten officers of different ranks appeared in court. The Public Prosecution presented proof of indictment and read out the names of the accused.

Around 103 of the victims’ families or their lawyers had filed a lawsuit at local courts, according to the prosecution.

Nevertheless, the trial was adjourned.

Some of the families of the victims are not contented with the trial, calling rather for bringing Iranian Supreme Leader Ali Khamenei to court.

These families accuse Khamenei of being responsible for the killing of their relatives and the downing of the plane.

A spokesman for the families of the victims described the trial as a 'show of shame'.

He called for trying the Iranian supreme guide and the commanders of the Revolutionary Guard Corpse.

"The families of the plane downing victims call for trying the commander of the Iranian air force," the spokesman wrote on Twitter.

The largest number of foreign nationals among the victims of the plane came from Canada.

This is why Canada leads other countries of the victims in demanding fair compensation for them.