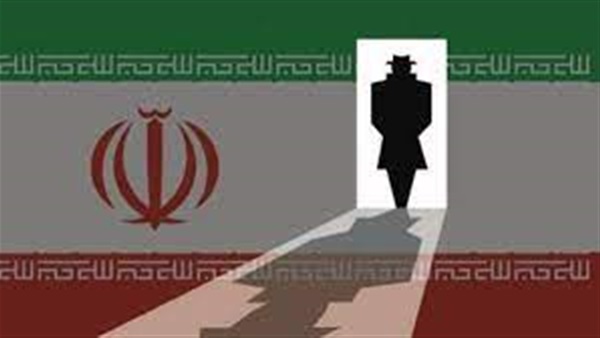 Iran's nuclear facilities were targeted several times in the past period, proving the vulnerability of the security situation inside the Islamic Republic.

Iran usually jumps to the conclusion that Israel is behind attacks in this regard.

They included so far the assassination of Iranian nuclear scientist, Mohsen Fakhrizadeh, on November 27, 2020.

They also included an attack on the Natanz nuclear facility.

These attacks came to add one more proof to the porous nature of the security situation in Iran.

They have also caused sharp differences and a loss of confidence between the Revolutionary Guard Corpse, on one hand, and the Ministry of Intelligence, on the other.

Both agencies have been trading accusations of failure.

He accused the person responsible for Israel's file in the Iranian Ministry of Intelligence of being a spy for Tel Aviv.

Ahmadinejad added that poor procedures for the recruitment of officials in sensitive positions caused Israel to succeed in carrying out major espionage operations in Iran.

He said these espionage operations, included the seizure of nuclear and space documents from sensitive centers.

He pointed to the presence of what he described as a high-level 'security gang' in his country.

"This corrupt security gang has to explain its role in the assassination of nuclear scientists and the bombings in Natanz," Ahmadinejad said.

He said the members of the gang had stolen important documents from the Iranian space organization.

"This is no joke," the former president said. "These are our country's security documents."