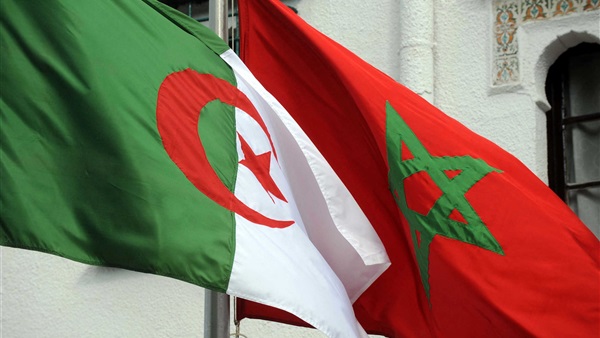 Algeria experienced its toughest wave of extremism during the 1990s, which was called the 'Black Decade'.

Meanwhile, extremism is apparently undergoing change in Algeria, compared to the 1990s.

This is especially true for the period that followed the Arab Spring, the series of uprisings that swept through the Arab region as of 2011.

The new extremism relies more heavily on social media to deliver its message and attract recruits.

This was countered by calls by official institutions for reforming religious discourse and the way mosques across Algeria are managed.

Secretary-General of Algeria's Supreme Islamic Council, Bouzid Boumediene, said the government wants to turn the Great Mosque in Algiers into a religious, diplomatic and spiritual symbol.

This is the first time Algeria discusses the required reforms to religious discourse.

In 2017 consultations were made on the required reforms to put an end to the abuse of religion by some of Algeria's Islamist movements.

This was also made with the aim of eradicating extremism and terrorism.

The Ministry of Endowments and Religious Affairs revealed its formation four years ago of a panel to coordinate with concerned agencies to monitor religious books and ensure that books present in the libraries of Algeria's mosques do not promote radical ideologies.

These moves were taken with a view to reinstitute the moderate version of Islam Algeria had known for many years in the past, the ministry said.

In addition to renewing religious discourse, Algeria faced virtual extremism by restructuring the police apparatus and creating communication mechanisms between the police and citizens to restore popular confidence in this apparatus.

Algerian police focused its efforts on protecting young people from the extremist ideology by monitoring and identifying sources of extremism.

It also isolated radical groups and tried to control extremist thoughts, especially in the virtual space.