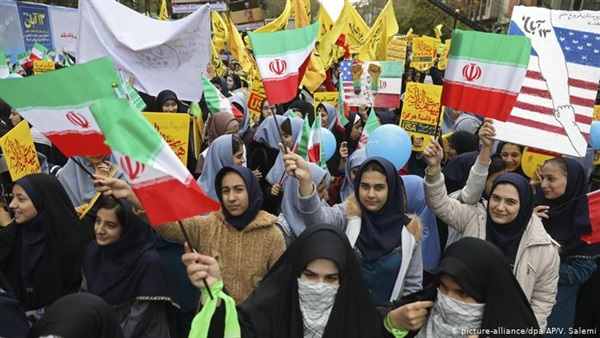 With world leaders addressing the United Nations General Assembly about the most pressing issues, protesters took to the streets outside the New York City gathering on Tuesday to raise awareness over concerns that they say the leaders should be focused on changing.

During the speech by President Jair Bolsonaro of Brazil, activists protested his environmental and economic policies, which critics say have contributed to devastation of the Amazon rainforest and widespread hunger in Brazil.

Myriam Marques, 58, a nurse in Manhattan who is a member of the activist group Defend Democracy in Brazil, marched between police barricades with about 50 other people. She said they were demonstrating to oppose Mr. Bolsonaro’s speech and to stand up for the Indigenous people of Brazil.

“We are very thankful for our Indigenous peoples, because they are organizing, they want to save the forest, they want the rivers clean and they are fighting for that,” she said.

Earlier, campaigners had projected messages onto a building next to the Brooklyn Bridge that read, “Bolsonaro will lie at the United Nations” and “Bolsonaro is burning your future.”

A hard-line cleric who is a close ally of Iran’s supreme leader, Ayatollah Ali Khamenei, Mr. Raisi has been accused of playing a role in sending thousands of political prisoners to their deaths in the 1980s, and in lethal crackdowns on antigovernment protests in 2009 and 2019.

Khalil Khani, 71, a former professor at the University of Tehran who now lives in Phoenix, said he had flown to New York to protest what human rights groups have described as the killing of 30,000 political prisoners in Iran in 1988.

His group had brought signs and a large red book that Mr. Khani said was filled with 5,000 names of the killed political prisoners.

“The United Nations shouldn’t be a place for an executionist,” Mr. Khani said.