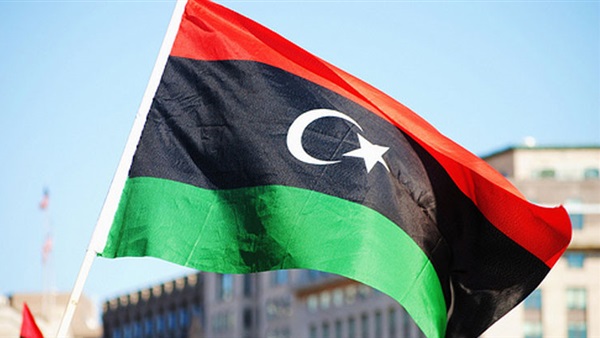 The United Nations Mission in Libya has announced the failure of the talks it sponsored in Geneva with the aim of paving the way for elections in the country by the end of this year.

The Libyan Political Dialogue Forum, which was held near Geneva in early July, was scheduled to lay the constitutional foundation for presidential and parliamentary elections in Libya.

For its part, the Libyan Presidential Council threatened to adopt the constitutional rule by the force of law in the event that disputes persisted between Libyan parties.

It said the Libyan parliament is ready to discuss the draft law to elect the president directly by the people.

Force of the law

The Presidential Council threatened to issue a presidential decree to approve the constitutional rule with the force of law.

The decree, he added, would form the legal framework for the upcoming elections in December 2021.

Regarding the obstruction that occurred in the past days after the United Nations announced the failure of the Geneva-sponsored talks on Libya, another member of the council said he had presented this idea to the Supreme Court, the Judicial Council, and the United Nations Support Mission in Libya.

This scenario would be a last resort, lest it should cause further discord among the Libyans, the council member said.

He accused all parties to the political process in Libya of obstructing an aspired consensus on the constitutional base.

"The Libyan problem is an external matter, rather than an internal issue," he said.