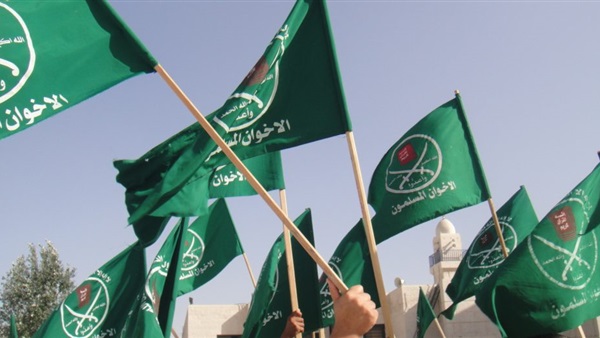 Polarization is hitting the Tunisian political scene, even more after Member of Parliament, Abir Moussi, was attacked by a colleague in the parliament.

The physical attack against Moussi followed a sit-in by her and some of her colleagues after the Tunisian parliament approved the entry of a Muslim Brotherhood-affiliated charity into Tunisia.

Moussi, the leader of the Free Destourian Party bloc, was punched in the face by MP Sahbi Smara.

The Tunisian government condemned the attack, saying verbal and material violence was unacceptable.

"We do not approve of this violence, regardless of the reasons behind it," the government said.

It called on the MPs to stay away from these practices.

The incident casts its shadows on the political situation in Tunisia.

The view among Tunisian politicians is that the use of violence by the affiliates of the Islamist Ennahda Party and Movement throws light on the dangers Tunisia is facing.

They warn against recourse to violence by Ennahda in the coming period.

This Islamist movement is violent in essence, even as it works hard to prove that it has nothing to do with either violence or extremism.

Tunisia has been the scene of repeated assassinations, involving some of the nation's most prominent politicians. Accusing fingers were pointed at Ennahda, especially given the fact that the politicians assassinated were opponents of the Islamist movement.

Nevertheless, the movement says it has nothing to do with these assassinations.