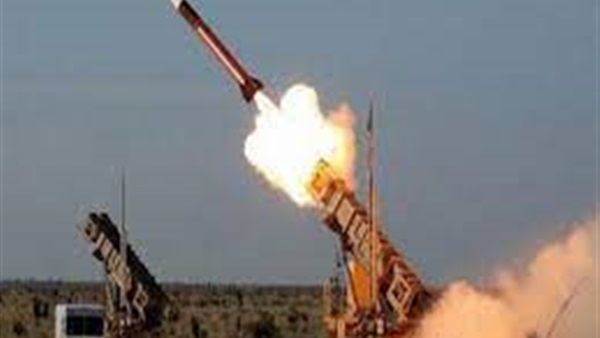 The missiles landed in the Rawdha neighborhood, according to Ali al-Ghulisi, the provincial governor’s press secretary.

At least 10 other people, including two children, were wounded in the attack, al-Ghulisi said.

Tuesday’s missiles landed in the same neighborhood where a Houthi missile and explosive-laden drone attack hit a gas station earlier this month, killing at least 21 people, including a father and his 2-year-old daughter.

The Houthis have been attempting since February to capture Marib from the legitimate government, in spite of international demands for calm as the attack puts at least a million refugees at risk.

The Houthis have not made substantial progress and have suffered heavy losses amid the heroics of the government forces and popular resistance aided by the Saudi-led coalition.

The Houthis have fired ballistic missiles and sent drones into Marib, often hitting civilian areas and camps for displaced people. More than 120 civilians have been killed, including 15 children, and more than 220 wounded in Marib in the past six months, according to the government.