Blinken Stresses to Hamdok US Support to Sudanese Govt 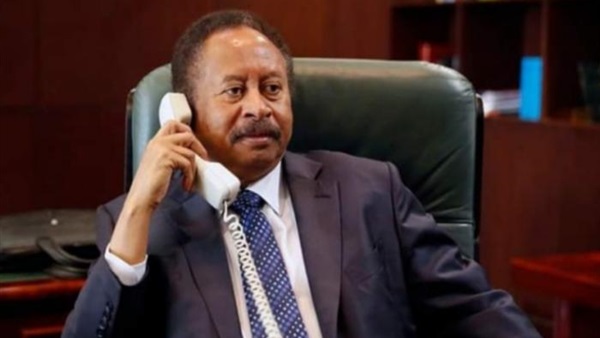 The Secretary reaffirmed US support for Hamdok and the Transitional Government, and they discussed the prime minister’s new initiative to enhance national unity and implement steps to create a legislative council, reform the Sudanese armed forces and integrate other forces into it as a professional army, and provide justice and accountability.

The US seeks to help Sudan address the causes of its economic crisis caused by years of international isolation when the country was ruled by ousted president Omar al-Bashir.

Around one month ago, Blinken spoke with Hamdok regarding efforts to push the peace process forward and reinforce political reforms.

He further called for ending the escalation with Ethiopia through dialogue.

Sudan’s cabinet revealed in a statement that Blinken stressed the vital role of Sudan in achieving stability.