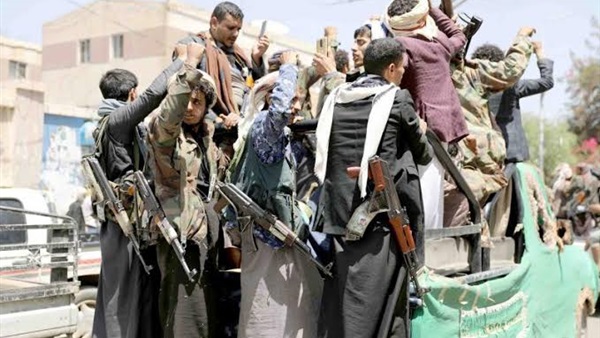 The remains of three children were found in the central Yemeni province of Ibb, sending shockwaves across the province which is controlled by the Iran-backed Houthi militia.

The remains were found on the side of the road by farm workers as they headed to their work.

People living around the area where the bodies were found identified them. It later emerged that the three children, 16, 14, and 13, were going to their work when they were killed.

Ibb residents hold the Houthis responsible for the killing of the three children. This comes at a time the militia tightens its control on the province.

Crime is rampant in the province as well as in other areas controlled by the Houthis. Residents in these areas are all prone to violations and death, with no exception.

The Houthis prevent the children from going to their schools and deprives working children from work to entice them into joining its own ranks at the end of the day.

The militia succeeded in including thousands of school and university students in its ranks in the past period. These students had already left their study to be part of the Iran-backed militia.

The same condition has forced the children to do work older than their age, including labor that requires physical strength. Some of the children are afraid of sexual abuse and exploitation.

Yemeni Foreign Minister Muammar al-Eriani, for his part, warned against the radicalization of Yemen's children by the Houthis.

He said the militia has been brainwashing the children since it controlled parts of Yemen at the end of 2014.