Safe Earth donates over $100,000 to The Ocean Clean Up as an initiative to save the planet 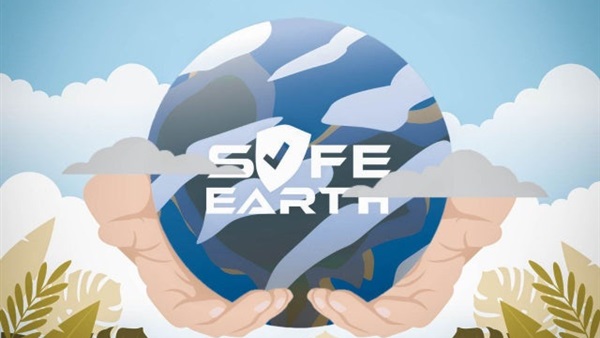 SafeEarth, a blockchain based charity-focused project, donated over $100,000 to a community selected charity called TheOceanCleanUp, to play their part in removing plastic waste from the planet.

This money is collected by taking 1% from each transaction on the network as a fee which is donated to charities that focus on green initiatives.

Confirming the donation and appreciating the efforts of Safe Earth, The Ocean Clean Up officially tweeted:

“We can confirm the donation was received.... As a non-profit, we appreciate all the support we have received!”

Deforestation, pollution, global warming, and myriad other factors have been killing the environment for decades. Although the world is shifting towards green energy initiatives, it is up to us to save what is left and rebuild what is destroyed. Safe Earth is aiming to run a project that solely focuses on generating capital and building a community which is able to fix our Earth.

This fund has also amassed around 60ETH which will be used for similar heroic activities.

As a part of their plan to raise awareness regarding saving the planet, they have also started a #PlasticChallenge on twitter which urges people to get rid of plastic waste.

The challenge would also reward users from a prize pool of $3,600 in tokens.

Launched not long ago on 27th of March, the project is gaining traction and growing rapidly.

During this time, Safe Earth’s token has been:

For now, not many projects using blockchain technology are focusing on charitable giving which also incentivises users of the community.

Their current model that takes a percentage from each transaction on the network and delivers it to community picked charities has proven to be very successful very rapidly.

In the future, Safe Earth sees potential to grow and move towards other charities that help humanity.

Eliminating world hunger is one of the most important issues that can be targeted in the future. Be a part of the community, be a part of the planet saving initiatives.

Save Earth through Safe Earth.