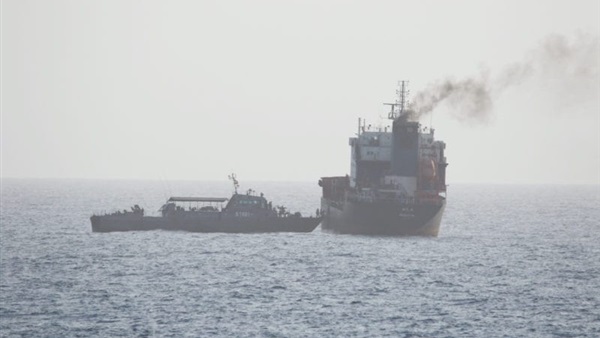 The United States said on Friday it has seized four Iranian fuel shipments en route to Venezuela and confiscated the cargoes, disrupting a key supply line for both Tehran and Caracas as they defied US sanctions.

"With the assistance of foreign partners, this seized property is now in US custody," the Justice Department said in a statement, adding that the amount confiscated from four tankers was approximately 1.116 million barrels of fuel, making it the largest-ever US seizure of Iranian fuel. It did not specify when and where the seizure took place.

Washington has imposed sanctions on both countries to choke oil exports and deprive them of their main source of revenue in its bid to see the ouster of Venezuelan President Nicolas Maduro and change the behavior of Iranian government.

Tensions between Iran and the United States increased last year following a series of incidents involving shipping in and near the Middle East Gulf.

US prosecutors filed a lawsuit in July to seize the gasoline aboard the four tankers, and a judge subsequently issued a warrant for seizure. Legal sources previously told Reuters that the cargoes could not be seized until they were in US territorial waters.

The Justice Department said following the seizure, Iran’s navy forcibly boarded an unrelated ship in an apparent attempt to recover the seized petroleum, but was unsuccessful and added that the US Central Command published a video of the attempt on Thursday.