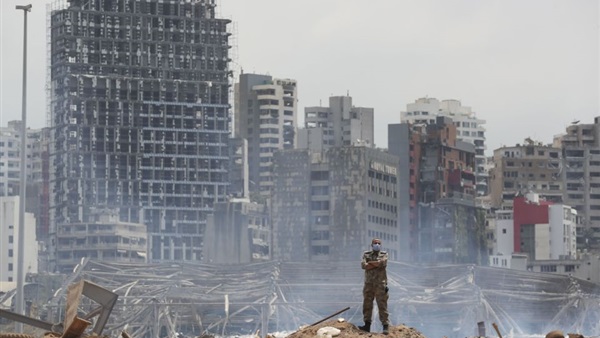 Relations between Qatar and the Lebanese Hezbollah militia are not new. They started soon after Tamim bin Hamad took over the rule of the minor Gulf state.

Tamim's overtures to Hezbollah are part of his policy line of ditching the Arab fold and currying favors with Iran. He has just become an instrument for the implementation of the Iranian agenda in the region.

Charities across Europe played an important role in the delivery of Qatari funds to Hezbollah. Qatar uses these charities as a façade for the fulfillment of its goals.

This has, however, caused a number of European states to ring the alarm over Qatari plans and also call for bringing Doha to account. Some of these countries also started freezing the accounts of Hezbollah in them.

The Iranian Revolutionary Guard Corpse founded Hezbollah in Lebanon in 1982. This militia is heavily dependent on financing from Iran.

Fox News said recently that Hezbollah is responsible for the death of hundreds of American army troops in Iraq and Lebanon.

Qatar supplied the pro-Iran militia with a lot of funds in the past period. It did this through its charities which claimed to be offering food and clothes to the militia.

Qatar is also implicated in the funding of terrorism in other parts of the world.

In June this year, an American newspaper referred to a lawsuit lodged at an American court in New York, accusing Qatari institutions of financing terrorist organizations.

Qatari involvement in the destruction of Lebanon started after the signing of the 2008 Doha Agreement which strengthened Hezbollah.

In 2017, Doha hammered out a deal with Hezbollah, in the light of which 26 Qatari hunters, kidnapped on the Iraqi Syrian border a year earlier, were released.

The Lebanese newspaper, al-Akbar, said Hezbollah made strenuous efforts to secure the release of the Qatari hunters, some of them belonged to the Qatari royal family.