Center functions as Qatari-Brotherhood tool for spreading extremism in Denmark 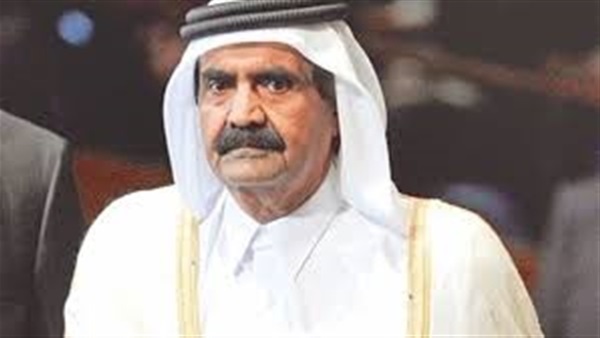 The coming to power in Qatar by Hamad bin Khalifa, who staged a coup against his father in June 1995, revolutionized relations between this tiny Gulf state and the Muslim Brotherhood.

Muslim Brotherhood members started converging into Qatar for work and asylum. The two sides are acting now in communion with the aim of controlling Arab states and destabilizing them.

The Qatari news channel, al-Jazeera, plays a central role in this regard.

Apart from Arab countries, Qatar is also keen on supporting the Muslim Brotherhood in European countries.

It offers backing to this Islamist organization in over 85 countries, including in Europe.

This is tantamount to the formation of Qatari-Muslim Brotherhood lobbies in these countries that work to serve the Qatari agenda and serve Qatari interests.

In the past five years, one warning came out after another against Qatar's financing of mosques with the aim of spreading political Islam and extremism.

There were also warnings against Qatar's support to terrorist organizations, such as al-Qaeda and ISIS, so that they can infiltrate European societies and destabilize them.

This came after Qatar increased its representation in the Copenhagen Fund which manages the center.

Opened in June 2014, the center is constructed over 5, 216 square meters. It contains a mosque that has room for over 1,000 men and 500 women. The center also contains a theatre and a conference hall, along with classrooms and a school.

According to the newspaper, the center faces a number of organizational and administrative problems. It said the new board of the center contains five Qatari nationals, including Khald Shahin al-Ghanem, the former endowments director in Qatar.

There were only three Qataris in the previous board of the center, the newspaper said.