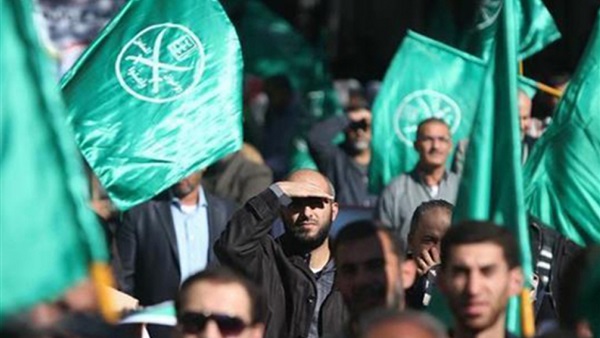 The presidency of Algeria issued a statement on June 27 stressing the compatibility of political visions between President Abdelmadjid Tebboune and French President Emmanuel Macron regarding the Libyan crisis and the dire conditions in Africa’s Sahel region.

The French-Algerian consensus came during a phone call between the two leaders about the latest developments in the region, confirming the continuation of communication between the two countries at the highest level until a solution can be reached to the Libyan crisis that would establish peace in the country.

The statement confirmed the eagerness of the Algerian presidency to confirm its position in agreement with France, and therefore it is mostly compatible with the latest demands made by Paris calling for an unconditional end to the fighting in the country and urging foreign parties to stop interfering in Libyan affairs, especially Turkey.

The severity of political discourse directed by Paris to Ankara regarding the Libyan issue has escalated recently. On June 23, Macron stated that Turkey's actions and interference in Libya resembled brain death, accusing Ankara of playing a dangerous game in Libya, which cannot be ignored, as it contravenes all international decisions produced by the Berlin Conference.

Macron's position, which corresponds with Tebboune’s, opposes the Turkish presence in Libya and Ankara’s desire to deplete Libya’s natural resources and use the country as a military base to threaten security in the region. This is a shock to the Brotherhood in Algeria, which had relied on sharing its position towards Libya with the Algerian presidency to constitute one Algerian position in general.

On December 31, 2019, the head of the Brotherhood-affiliated Movement of Society for Peace (MPS), Abderrazak Makri, claimed in a press conference that the group's stance towards the Libyan file is similar to the position of the Algerian state in general.

However, this opinion represented a vision of the Government of National Accord (GNA) led by Fayez al-Sarraj as being the only legitimate party in the country under the Skhirat Agreement signed in Morocco in 2015. Accordingly, the Algerian Brotherhood believes the Sarraj government has full freedom and international sovereignty to conclude whatever binding agreements or treaties it wants, referring to agreements signed with Turkish President Recep Tayyip Erdogan on military and maritime cooperation, as they are independent governments and no one should interfere in their affairs.

It is clear from this that the Algerian Brotherhood, who had considered themselves in harmony with their government regarding Libya, have no say over the country's political equation towards the state’s position on Libya and were unable to produce any gains by courting Tebboune. On the contrary, their positions became exposed, and it is the same position that the group won in Tunisia after President Kais Saied said that the GNA’s legitimacy was only temporary and should not last.

It is also clear that mixing the political cards in Algeria with regard to the situation in Libya and the state’s position will affect the Brotherhood’s subsequent propaganda, as Tebboune’s tendency to adopt the French position at the expense of the Turkish position adopted by the Brotherhood will not pass without the group trying o spread its propaganda, which entirely depends on betraying opponents and accusing them of working for Europe and Paris.

In this regard, Algerian political researcher Hamid Zanaz told the Reference that MPS and all extremist currents depend on distorting their opponents as agents of the West, whom they label as atheists and unsuitable with the standards of Islamic society. They are therefore likely to employ all available rhetoric and meaningless speeches to champion their cause, but public awareness of their position is stronger than before.