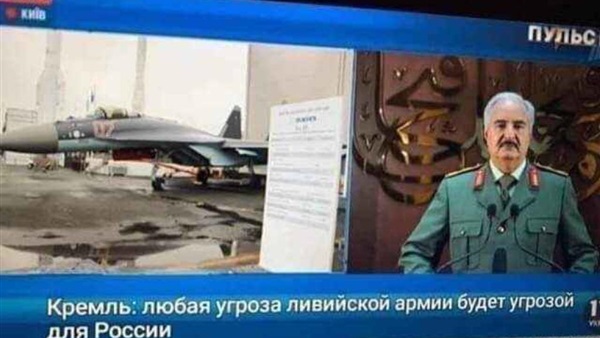 Kremlin reported Saturday that “Any threat to NLA would be regarded as a threat to Russia.

Russia is generally regarded as an unconditional Haftar ally.

Still wracked by conflict six years after the fall of Muammar Gaddafi, Libya is split between two rival governments. In the west is Fayez al-Sarraj’s Government of National Accord, based in Tripoli, and in the east a regional government under the control of General Khalifa Haftar, based in Tobruk.

Libya’s political map is marked by large areas beyond government control – some are under the sway of local armed groups, while others are partially filled by violent radical Islamist groups. The so-called Islamic State (IS) maintains cells in the coastal town of Sabratha, and controls swaths of territory south-east of Tripoli.