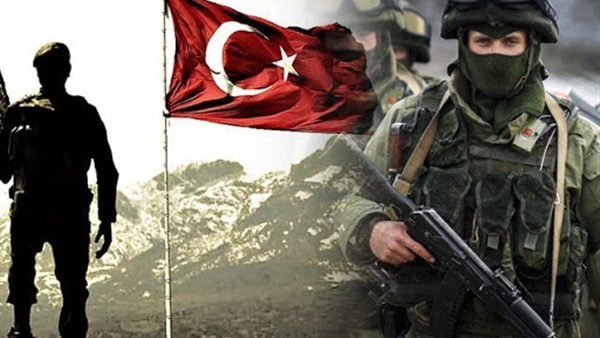 "The sand swallows them," it is now the most accurate description of the situation of the "military" of Turkish President Recep Tayyip Erdogan in Tripoli, as the Libyan National Army announced on Sunday, February 23, the killing of 16 Turkish soldiers participating in operations, in addition to 105 other mercenaries. 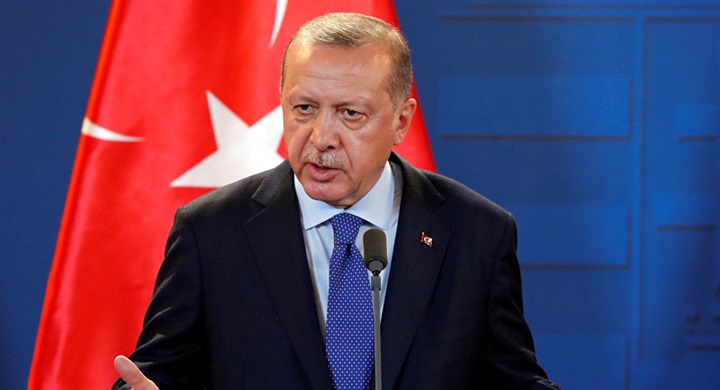 It seems that Erdogan who is heading for a terrible defeat on Libyan soil, especially in the Libyan popular rejection, of the interference brought by the Brotherhood government in Tripoli, is looking to get out of the moving sands valley, with the least possible losses.

The geographical nature of Libya needs trained personnel to deal with that complex geography, and since the soldiers and mercenaries that Turkey sent to the Libyan desert lack knowledge of that geographical nature, this exposes them to greater losses.

The Turkish newspaper "Ahwal" had warned, last January, of military intervention in Libya, noting that Erdogan's insistence on deploying soldiers in Libya carries high risks and gambling that will result in loss of life for young Turkish soldiers in the deserts of Libya. Far.

The Libyan Jamahiriya extends over an area of ​​one million and 700 thousand square kilometers, which includes desert, extended beaches, mountains and terrain different from the Turkish land, most of which are spread by the Libyan National Army forces, confirming the involvement of "Erdogan" in the Libyan swamp.

The Turkish president appeared confused in front of his supporters in the city of "Izmir", when he acknowledged, in statements considered the first of its kind, of the death of members of the Turkish army in the military operations implemented by his country to support the government of reconciliation in the face of the Libyan National Army, but he did not announce the number.

In his speech, Erdogan said: “There are fighters from the Syrian National Army in Libya to fight against the Libyan army,” referring to what is known as the “Free Syrian Army” that Ankara supports.

The Director of the Moral Guidance Department of the Libyan National Army, Brigadier Khaled Al Mahjoub, said that the Turks' delay in announcing the killing of their officers and their soldiers, confirms that the strikes directed at them, related to the sites of military operations.

On Sunday, February 23, it was reported that the “Erdogan Black Claw” in Libya and its commander, Khalil Soysal, had been killed in a bombing by the Libyan National Army of an ammunition store in the port of Tripoli, which resulted in the destruction of a consignment of weapons and military equipment delivered by a cargo ship in the port.

Dr. Bashir Abdel Fattah, a researcher specializing in Turkish affairs, an expert at the Al-Ahram Center for Political and Strategic Studies, expects that the Turkish president will withdraw from Idlib, Syria, in order to unify his combat front in Libya.

He added, in a statement to the Reference that Erdogan received painful strikes during the last period, amid international demands to withdraw from both Syria and Libya, in addition to his recognition of the killing of his soldiers in Libya, which made his situation very bad and affected the morale and performance of his forces.