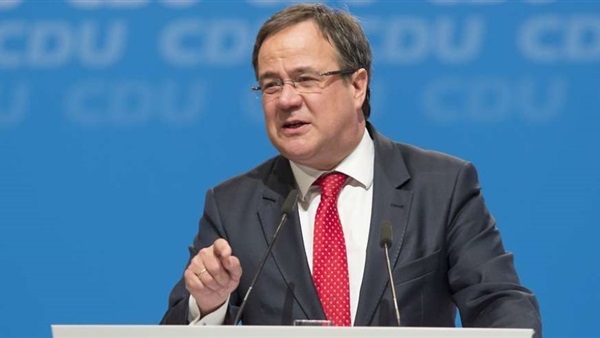 With his statements, Armin Laschet also complies with French President Emmanuel Macron, who complained on Saturday that he had received no answers to his plans and suggestions from Berlin for a long time.

Around a month after the Berlin Libya conference, Foreign Minister Heiko Maas (SPD) and the foreign ministers of other participating states of the Berlin Conference are also discussing the arms embargo and a ceasefire in the civil war in the margins of the 56th Munich Security Conference.

He makes a concrete proposal for the further procedure to CDU politician Roderich Kiesewetter.