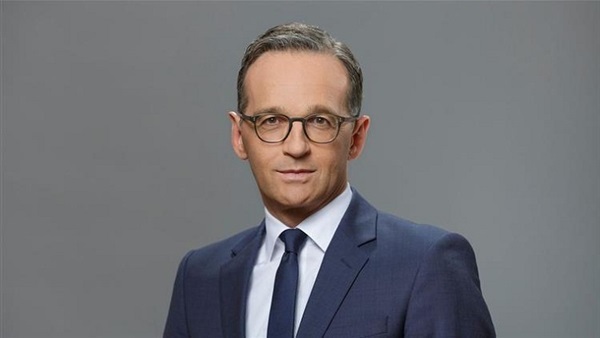 German Foreign Minister Heiko Maas at a Munich security conference said that Germany would discuss with Paris the role of the French nuclear shield to defend Europe.

“We will accept the invitation to this strategic dialogue,” Maas noted.

Earlier, during a conference in Munich, French President Emmanuel Macron again suggested discussing the creation of a French atomic shield for Europe. As reported earlier, on February 7, Macron introduced the new French nuclear doctrine. The French leader recalled that Paris has fewer than 300 nuclear warheads. At the same time, according to experts, there are over six thousand of them in the US arsenal. This forces Europe in the defense industry to count on Washington's support, Macron said. In this regard, he considers it appropriate to start a "strategic dialogue" on the role of the French nuclear shield to protect Europe.

German Foreign Minister Heiko Maas considers it wrong to distance himself from the United States.

"In the future, we will have to do more for our security, but I think it is wrong to oppose Europe and the United States. We are in the defense alliance - we are talking about NATO - and it works," he stressed.

Regarding the role of Europe as a possible mediator between the United States and China, Maas stressed that it is especially important for the EU to adhere to a common position on trade and security. In his opinion, to fulfill this role should be, despite the common values, as well as taking into account the interests of Beijing and Washington

As we reported, February 15, Ukrainian Foreign Minister Vadym Prystaiko met with German counterpart Heiko Maas on the sidelines of the Munich Security Conference.